The team delivering Conveyancing Services Melbourne
for over 25 years.

The team delivering Conveyancing Services Melbourne
for over 25 years.

The team delivering Conveyancing Services Melbourne for over 25 years. 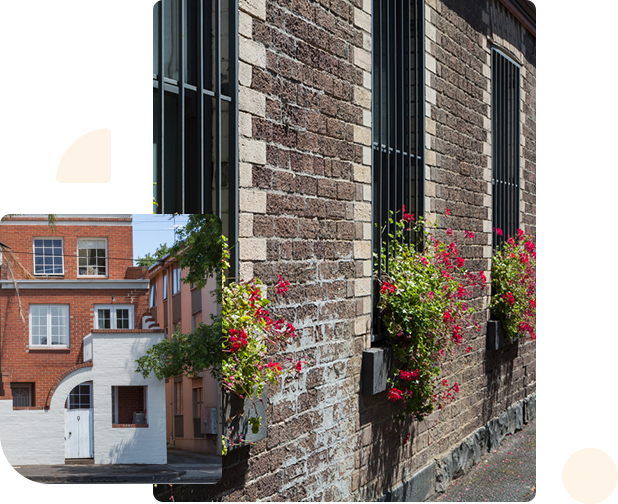 We, at Action Conveyancing, are passionate about achieving outstanding results for our Melbourne Conveyancing clients.

We understand that dealing with property can be a stressful experience. That is why we complete this important and complicated process for you without hassle or headache. Our property lawyers in Melbourne are here to assist you and ensure that your needs are met in a timely and professional manner

We pride ourselves on our values:

Learn about our services 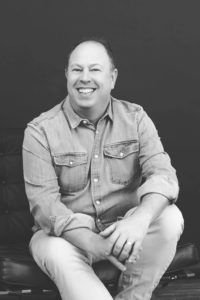 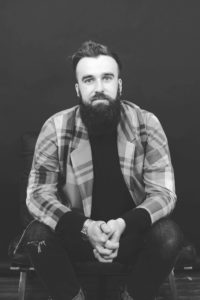 Nathan has recently completed his Juris Doctor at La Trobe University having also previously completed a Bachelor of Psychological Science. He holds a wealth of experience across a number of fields, having previously worked in Banking, Market Research and conveyancing for a major property develop; as well as operating as the business manager for a local music media venture. Nathan brings care and expertise to his practice and works closely with clients to help achieve their best possible outcomes.+

Ariel completed a Bachelor of Laws and a Bachelor of Business at the Australian National University in 2014. Ariel joined Sanicki Lawyers as a part-time paralegal in July 2017. She commenced full time practice as a solicitor in October 2017.+ 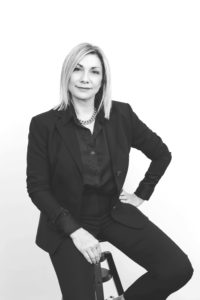 Hannah is currently completing a Bachelor of Laws and Bachelor of International Studies, majoring in International Relations, at Deakin University. She looks forward to being admitted to practice as a lawyer by 2020.+ 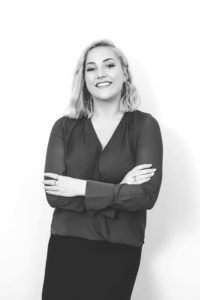 Chelsea began as in intern at Sanicki Lawyers in 2019. She is excited to graduate and be admitted as a lawyer this year, as she nears the end of her law degree. Chelsea has enjoyed her time at Monash University, having completed an arts degree majoring in music, with continuous involvement in mooting, most memorably appearing as Respondent in the Federal Court for the LSS mooting competition in 2016. She assists the lawyers in a variety of tasks including legal research, drafting and filing of various documents.
As a vocalist, Chelsea studied most of her degree abroad as she toured internationally with RCA recording artist ‘Ruel’ for 5 years. Some of Chelsea’s most exciting appearances include performing on TRL, MTV in New York 2018, at the Sydney Opera House 2019, and at an array of international music festivals such as Tyler the Creator’s ‘Camp Flog Gnaw’ in Los Angeles 2018.
+

Hannah is currently completing a Bachelor of Laws and Bachelor of International Studies, majoring in International Relations, at Deakin University. She looks forward to being admitted to practice as a lawyer by 2020.+

What our clients say